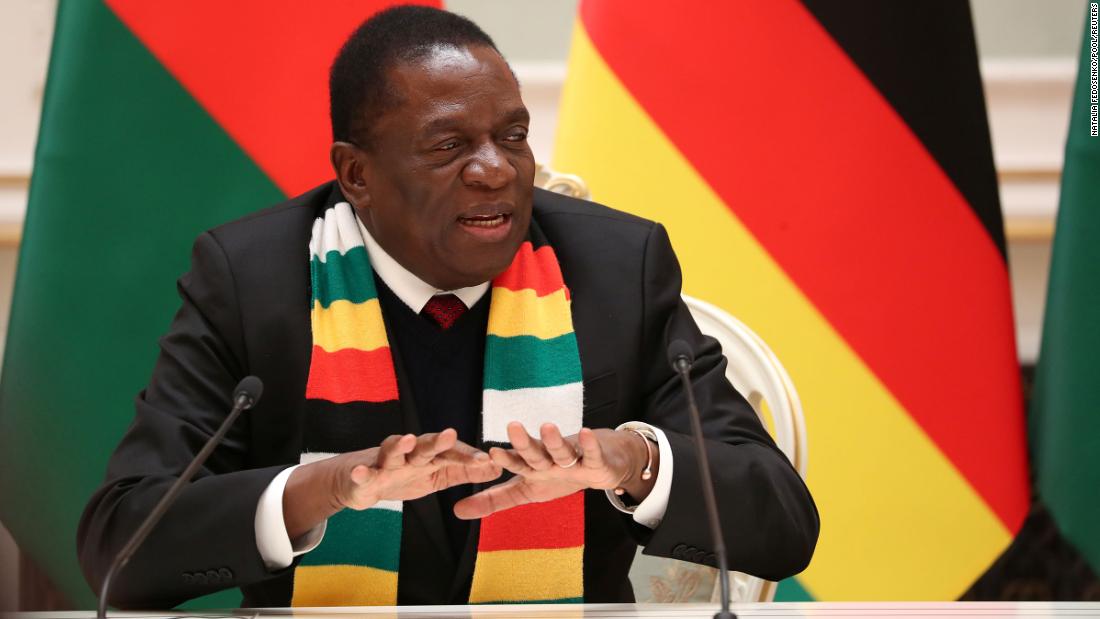 Zimbabwe’s government signed an agreement Wednesday worth $3.5 billion to compensate white farmers who were evicted from their land during a controversial and often violent land redistribution program in the early 2000s under former President Robert Mugabe.