‘Immigration Nation’ offers a searing portrait of ICE policy, from inside and out 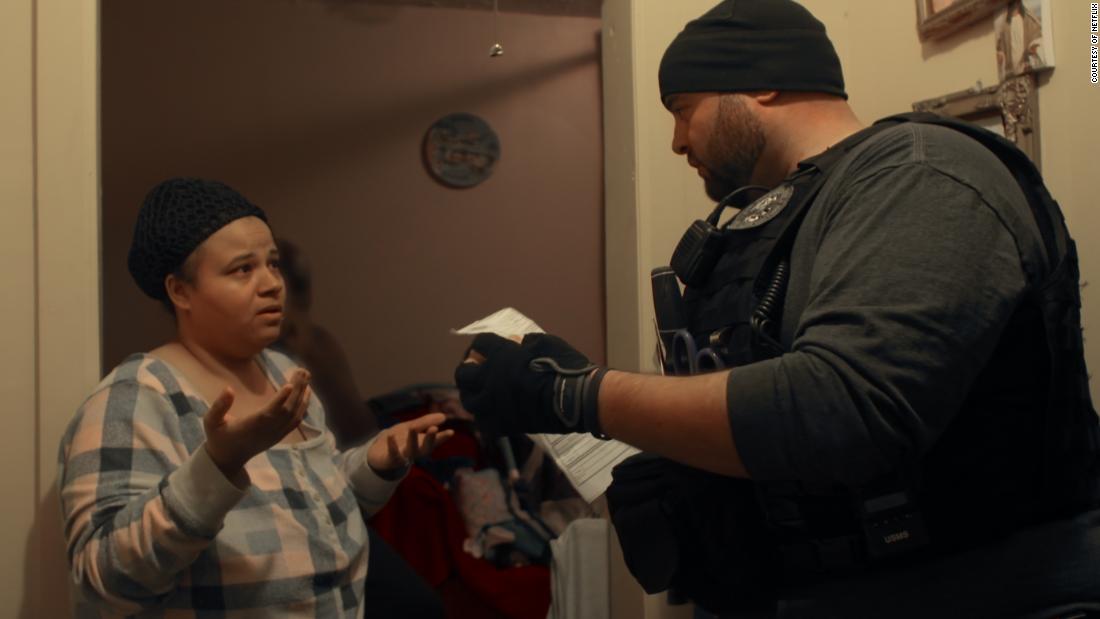 The filmmakers behind “Immigration Nation” were granted extensive access to ICE agents, which raises the question what the government’s communications people were thinking. Now, there are reports they’ve had second thoughts about this Netflix docuseries, a searing dissection of Trump administration policies that’s even-handed but emotionally devastating in highlighting the pain associated with them.