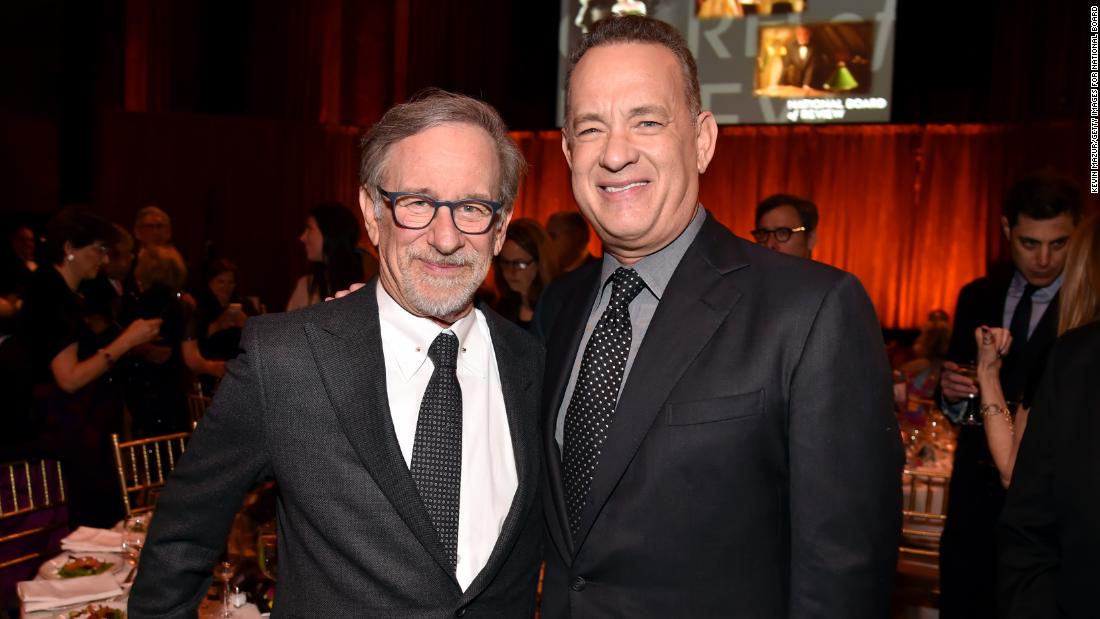 “Masters of the Air,” the long-awaited next WWII television series from Steven Spielberg’s Amblin Television and Tom Hanks and Gary Goetzman’s Playtone, will be taking flight at Apple.