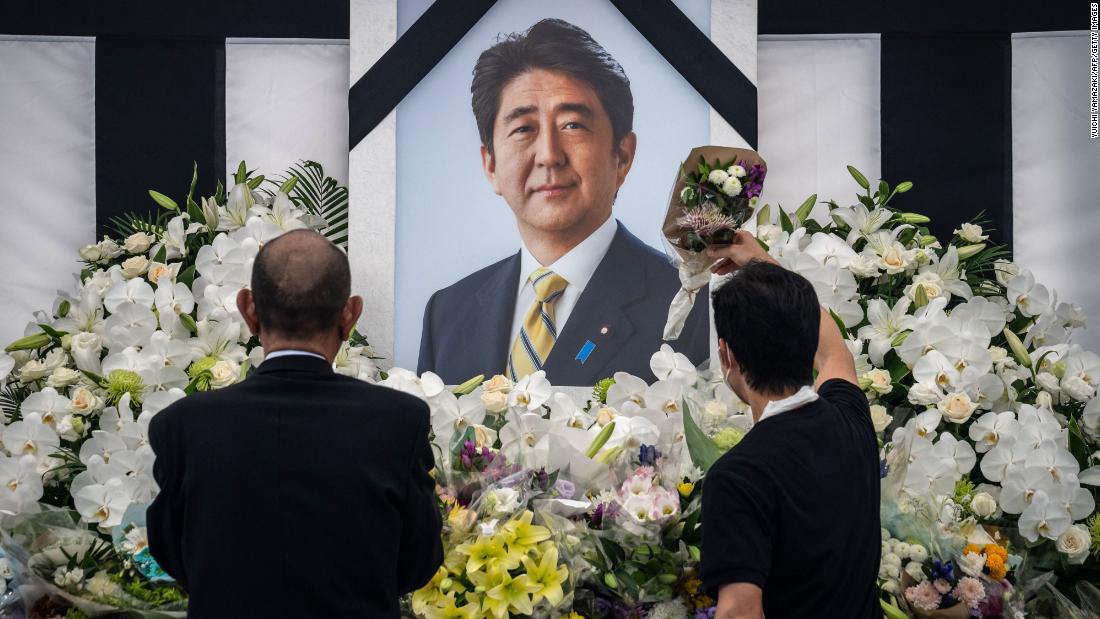 Japan bids farewell to former Prime Minister Shinzo Abe in an elaborate state funeral Tuesday, despite public opposition to the cost of the event as the country grapples with their late leader’s legacy.