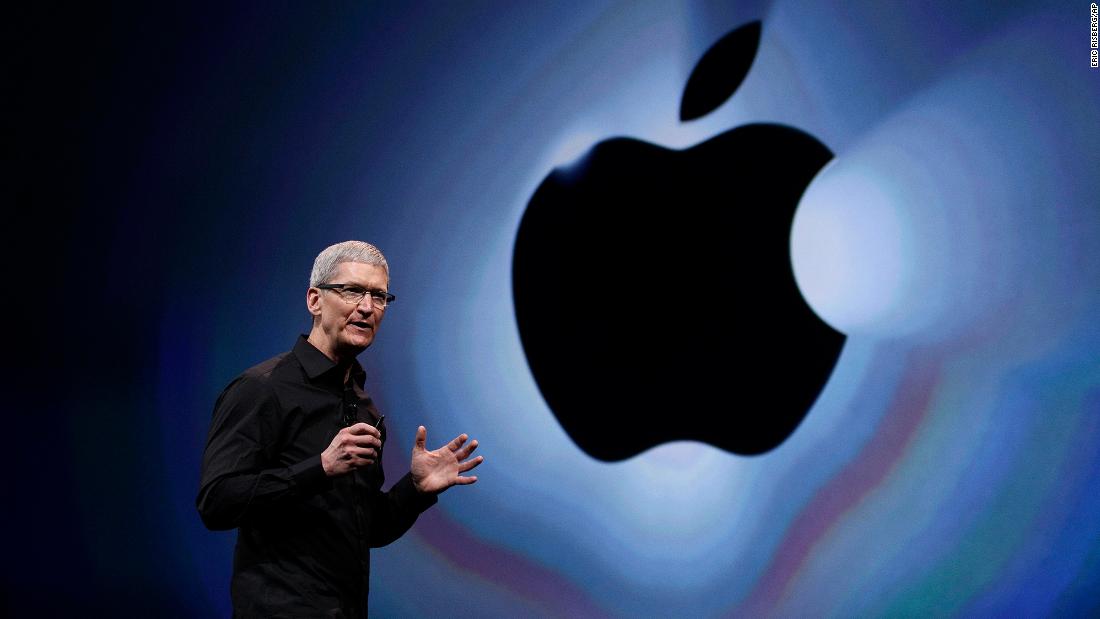 When Tim Cook took over as chief executive of Apple, it was a corporate transition unlike any other. He stepped out from the shadow of one of the best-known American CEOs and took the reins of one of the world’s biggest tech companies facing some uncertainty about how much more successful it could be.