QAnon believers are in disarray after Biden’s inauguration 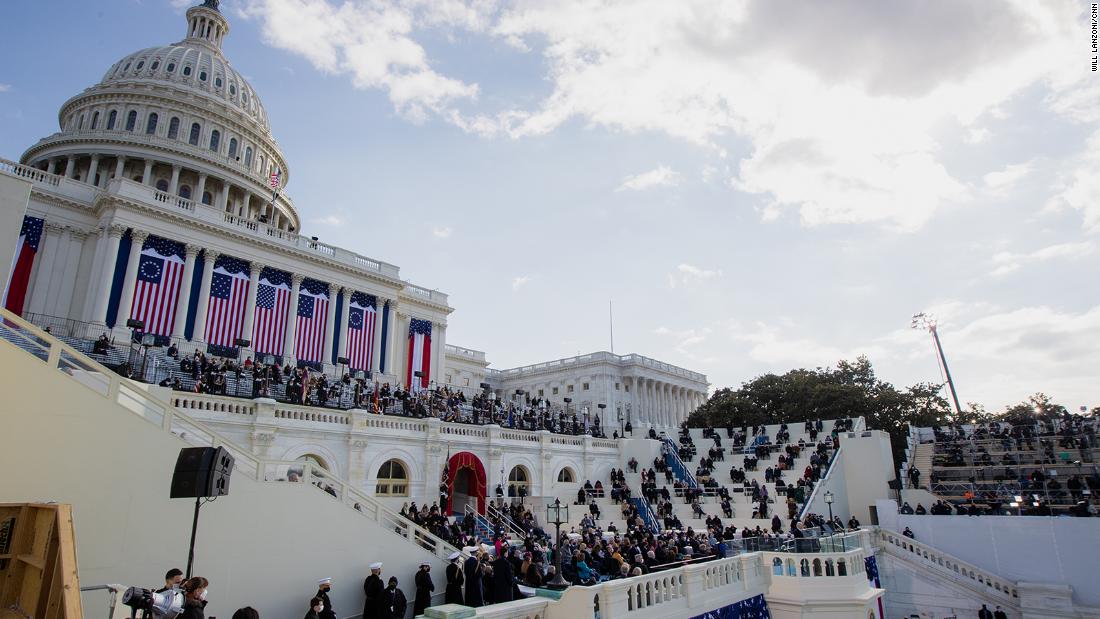 For years, believers of the QAnon conspiracy theory had been waiting for the moment when a grand plan would be put into action and secret members of a supposed Satanic pedophilia ring at the highest ranks of government and Hollywood would suddenly be exposed, rounded up and possibly even publicly executed. They were nearly always sure it was right around the corner, but “The Storm” never came — and the moment of Joe Biden’s inauguration was the last possible opportunity for President Donald Trump to put the plan in motion.