Sen. Cruz to Twitter CEO: Who the hell elected you? 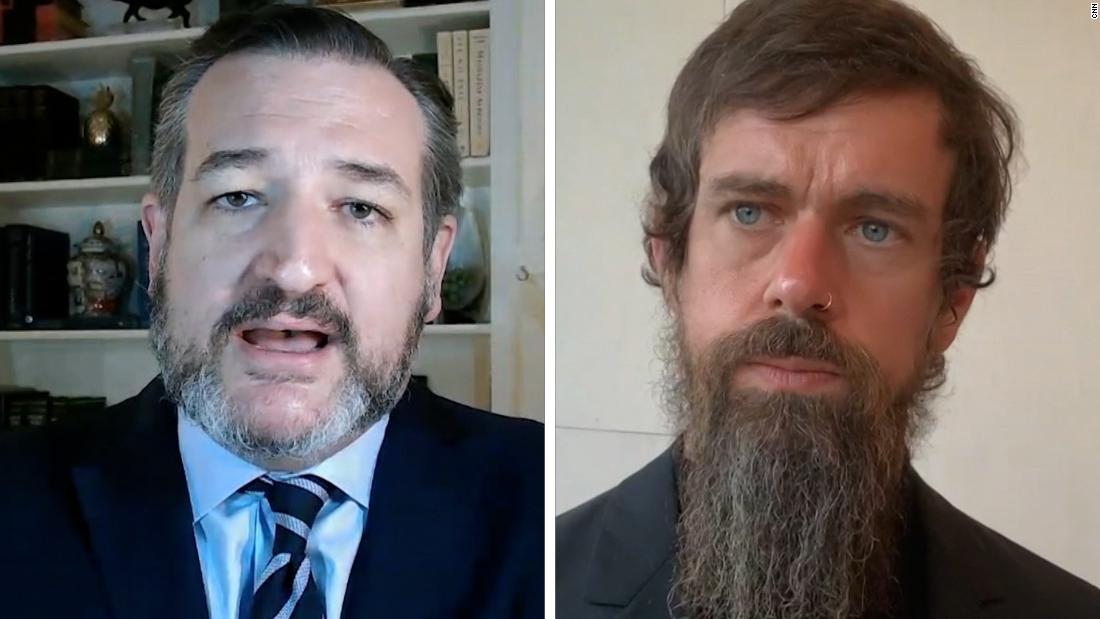 In a fiery exchange during a senate hearing on Big Tech, Senator Ted Cruz sparred with Twitter’s CEO and co-founder Jack Dorsey about the platform’s role in elections.