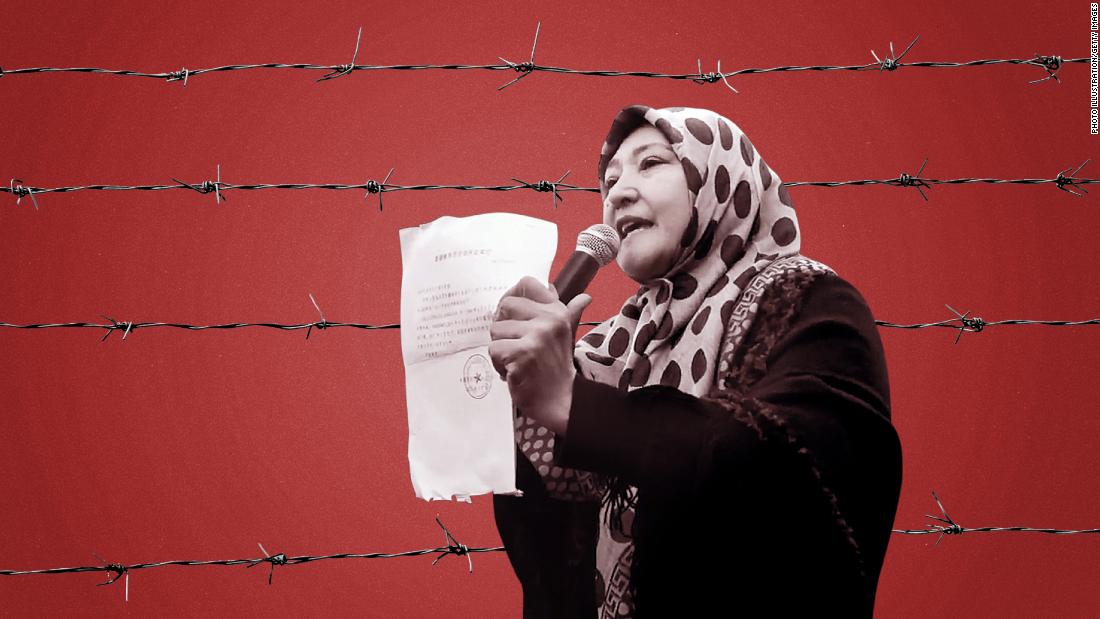 Chinese officials have officially acknowledged birth rates in Xinjiang dropped by almost a third in 2018, compared to the previous year, in a letter to CNN in which they also denied reports of forced sterilization and genocide by authorities in the far western region.