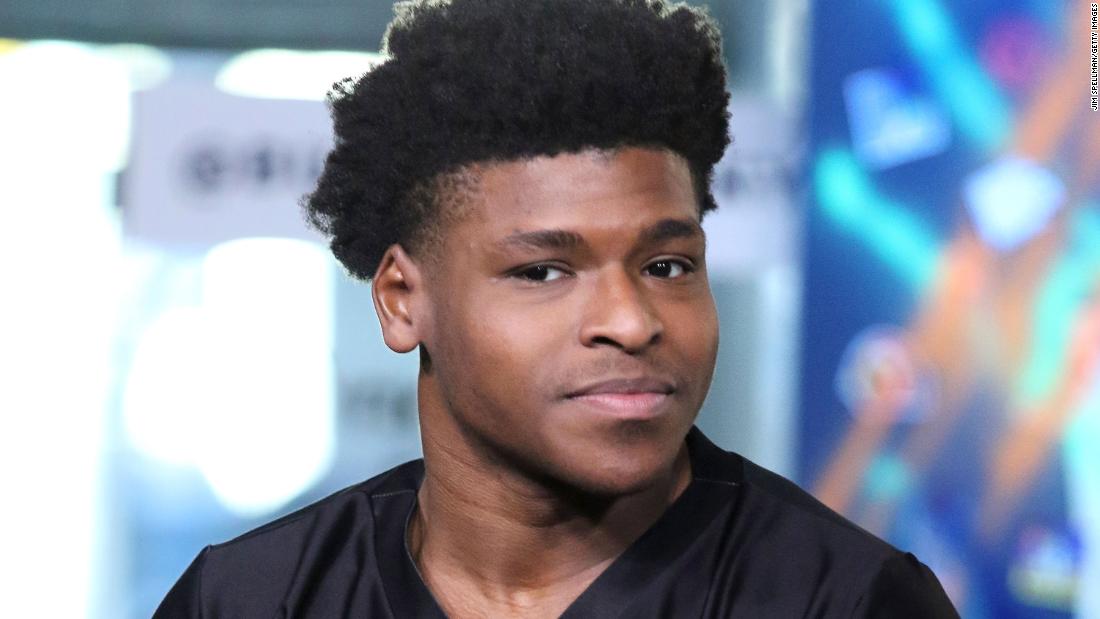 Jeremiah “Jerry” Harris, one of the students featured in Netflix’s breakout docuseries “Cheer,” is being accused of child sexual exploitation and abuse, according to a lawsuit filed this week by attorneys representing two alleged victims.