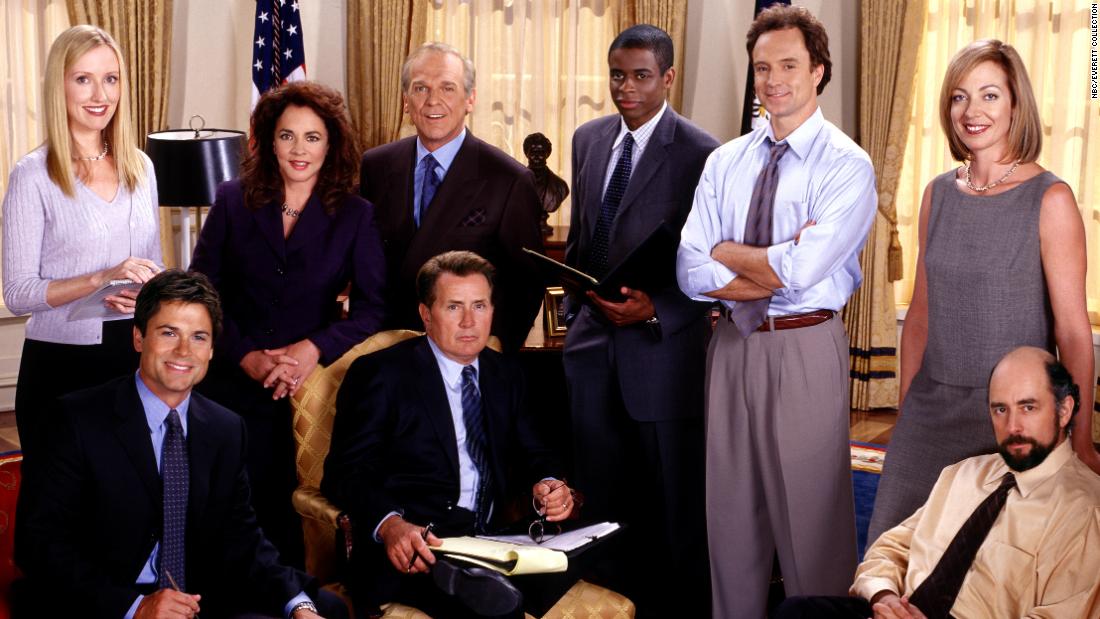 “The West Wing” cast will reunite before the election for an HBO Max special, benefiting the voter-participation group When We All Vote. Watching the series again 20 years after its first of four consecutive best-drama Emmys, it’s remarkable how well Aaron Sorkin’s creation holds up, and how much of the Bartlet presidency still echoes through our current politics.