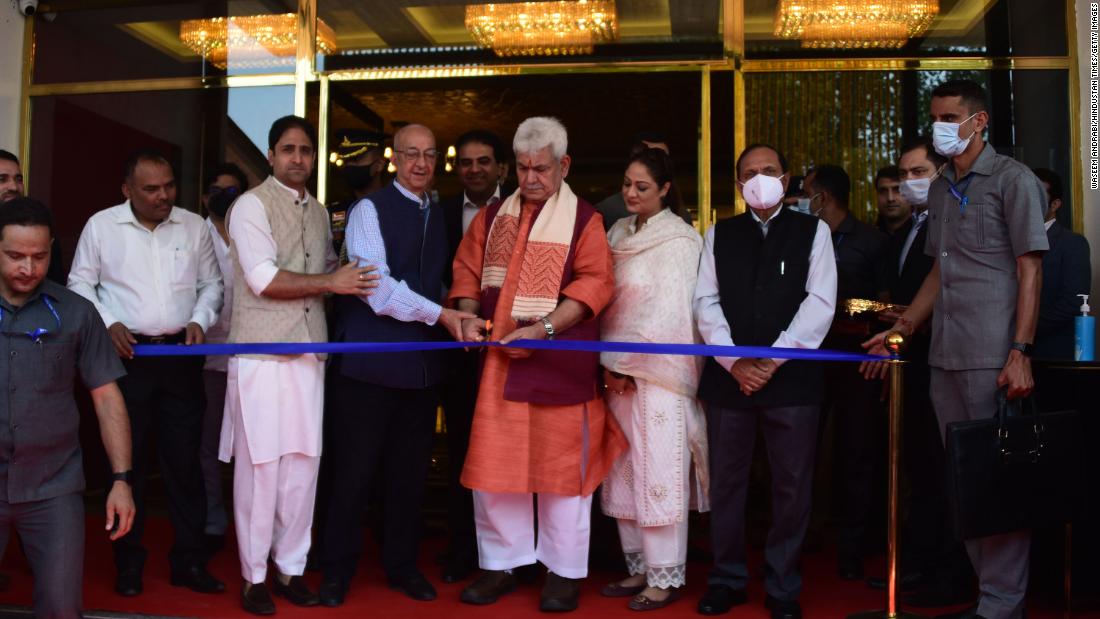 Movie theaters in Indian-controlled Kashmir have reopened their doors, more than two decades after they were forced shut during an armed rebellion that saw multiple threats and attacks on crowded public places.