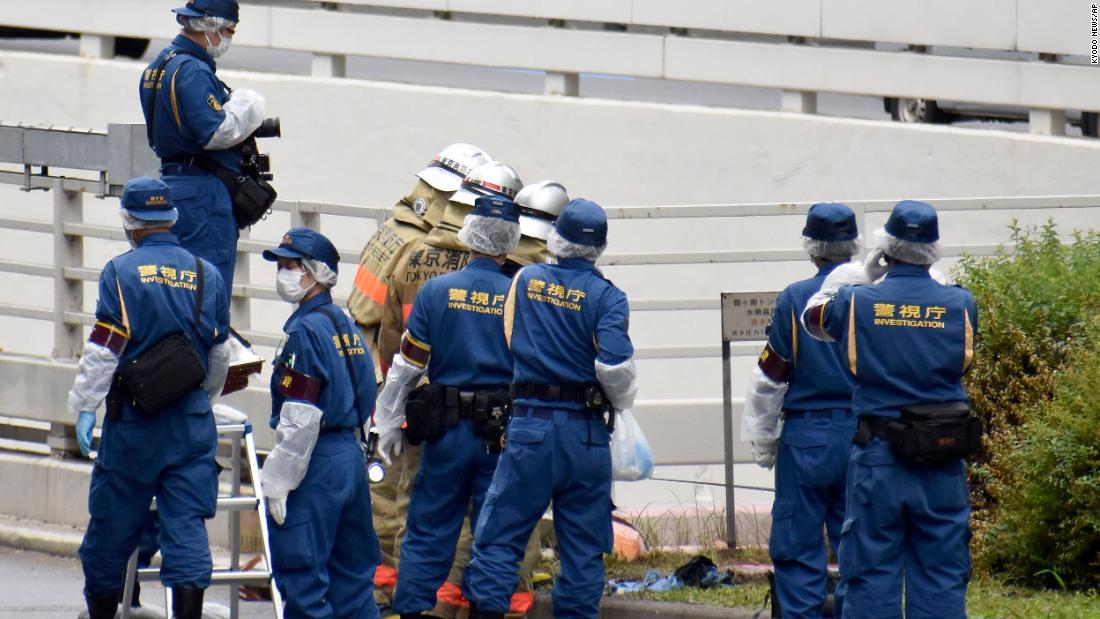 A Japanese man in his 70s has been taken to hospital in Tokyo after setting himself on fire near the prime minister’s office, according to Japan’s public broadcaster NHK.