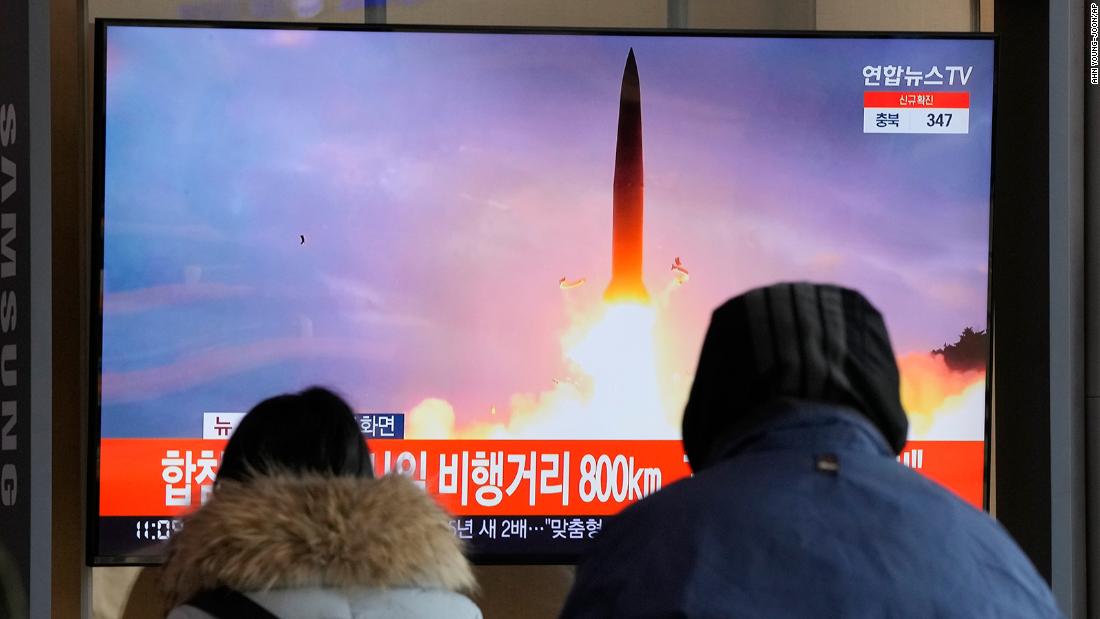 A string of provocations from North Korea — including its most powerful ballistic missile test in years over the weekend — could be designed to extract concessions from the United States ahead of potential negotiations, a senior US administration official suggested on Sunday.