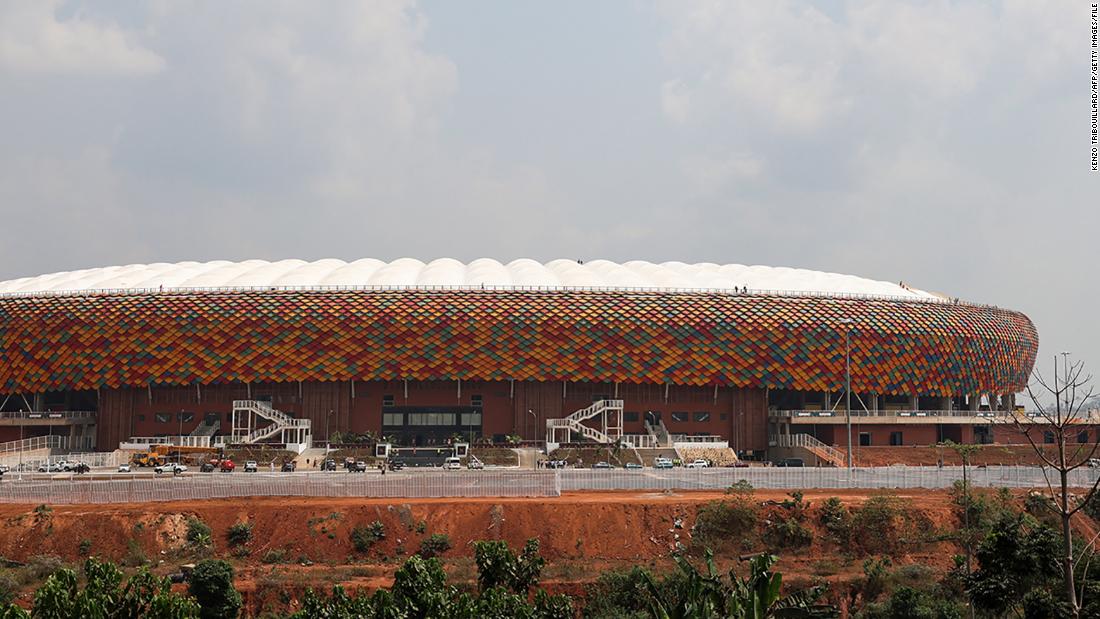 At least eight people were killed and 50 people injured after a stampede during an Africa Cup of Nations match in the Cameroonian capital Monday, state broadcaster Cameroon Radio Television reported.