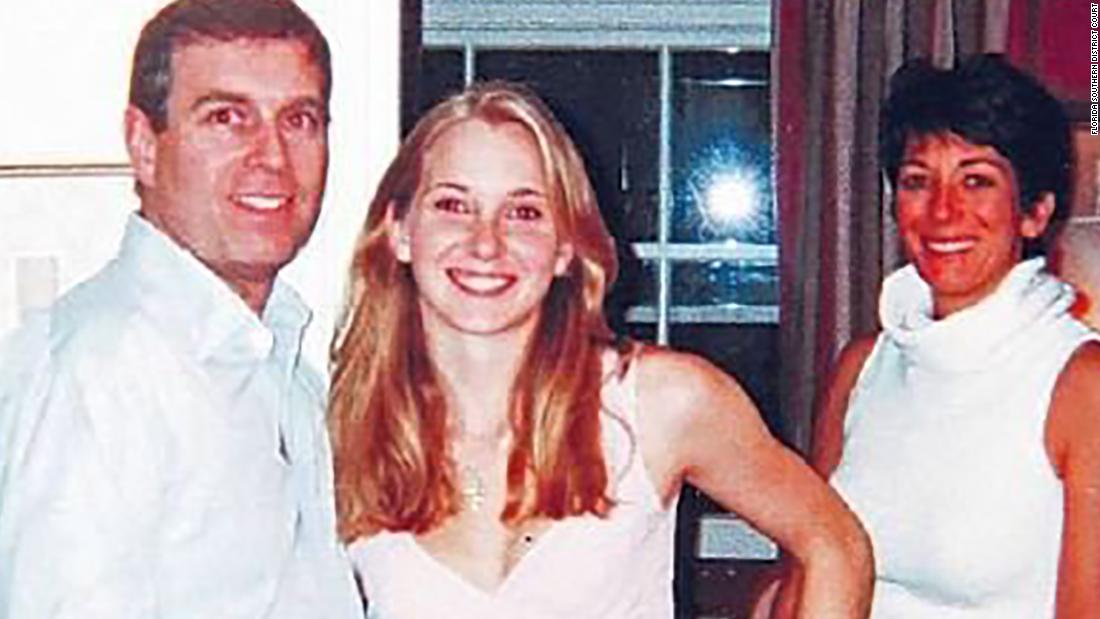 An attorney for Prince Andrew argued at a hearing Tuesday that a lawsuit filed against his client by Virginia Giuffre, who alleges Prince Andrew sexually abused her, should be dismissed largely in part because he believes a settlement agreement Giuffre signed with Jeffrey Epstein releases him from legal action.