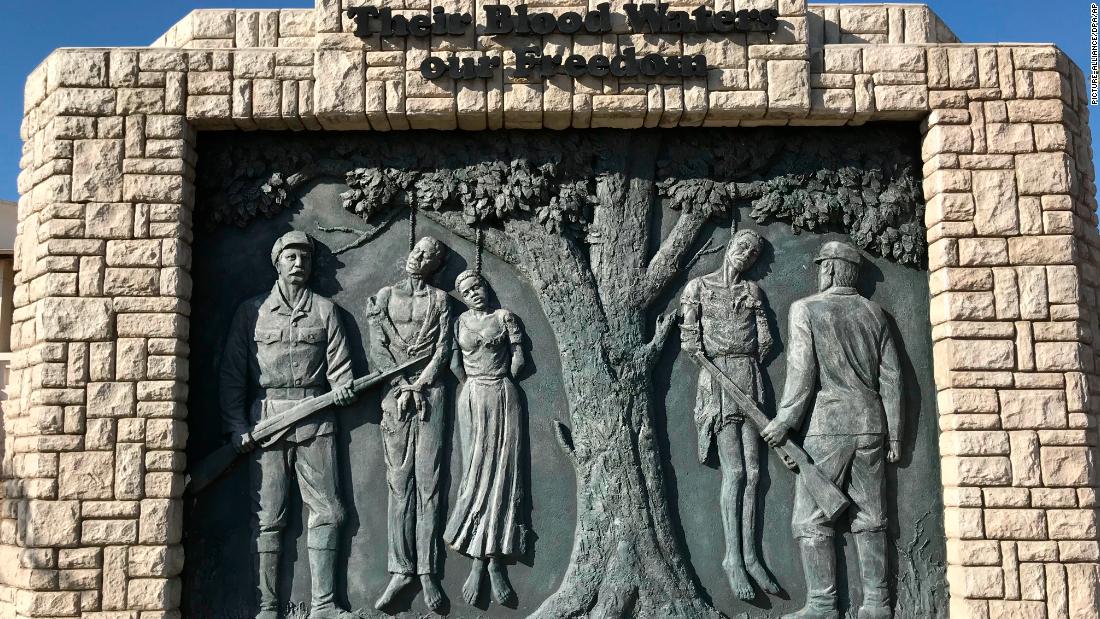 Around 300 protesters stormed Namibia’s parliament on Tuesday, as the National Assembly was due to vote on a $1 billion compensation offer from Germany to atone for its 1904-1908 genocide against the Herero and Nama people.