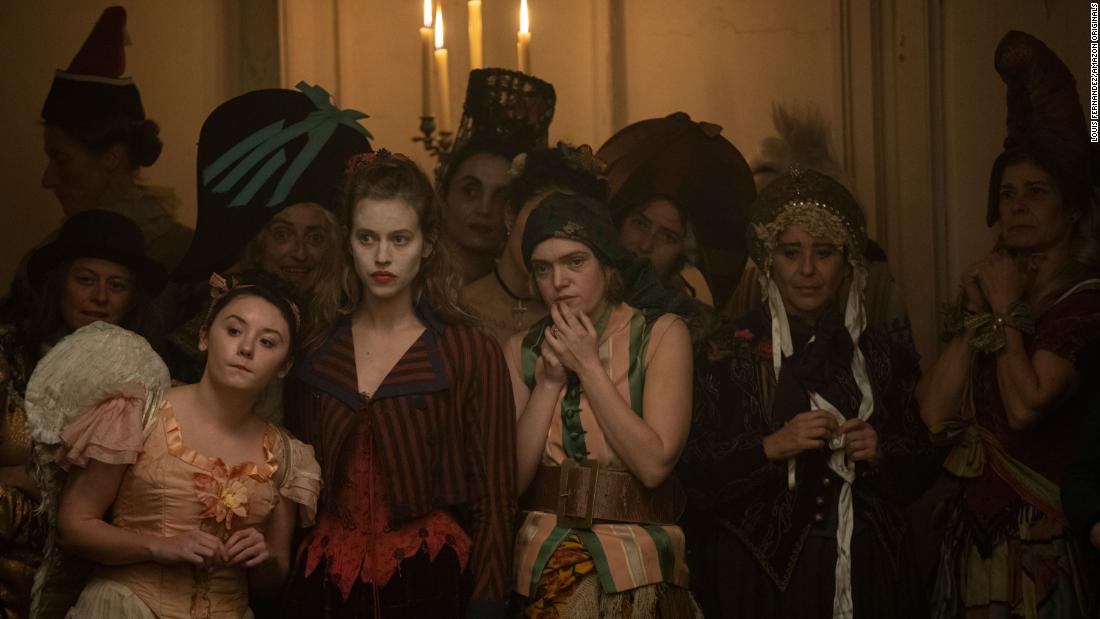 It’s a tale as old as time: A woman won’t conform to societal norms, traditional notions of femininity or what’s expected of her, and is dismissed as diseased. She’s considered hysterical. And, as such, she is locked up, burned at the stake, hidden away or placed under the supposedly steadier control of men.