A mother moves from Russia to America to marry a stranger. Years later her story is told in photos 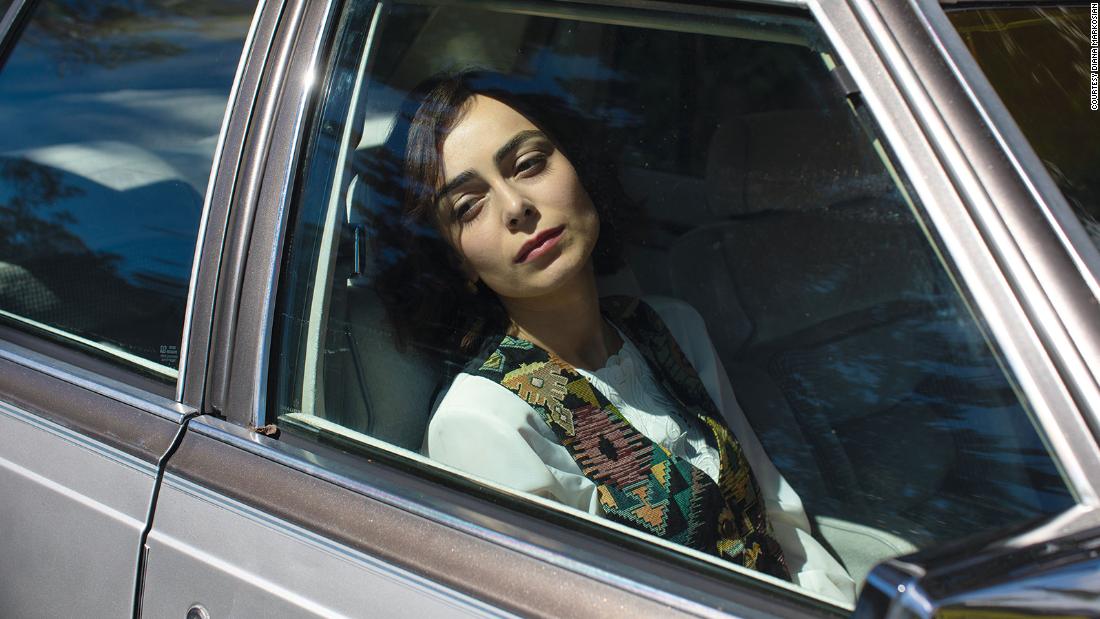 For 20 years, photographer Diana Markosian thought she knew her family’s immigration history — or the gist of it, at least. In 1996, when she was seven, Markosian’s mother, Svetlana, woke her and her older brother, David, in the middle of the night, telling them to pack all of their important things: the three of them were going to see America. The way Markosian remembers it, neither of them asked any questions. That night they boarded a plane in Moscow bound for Los Angeles, without saying goodbye to their father.