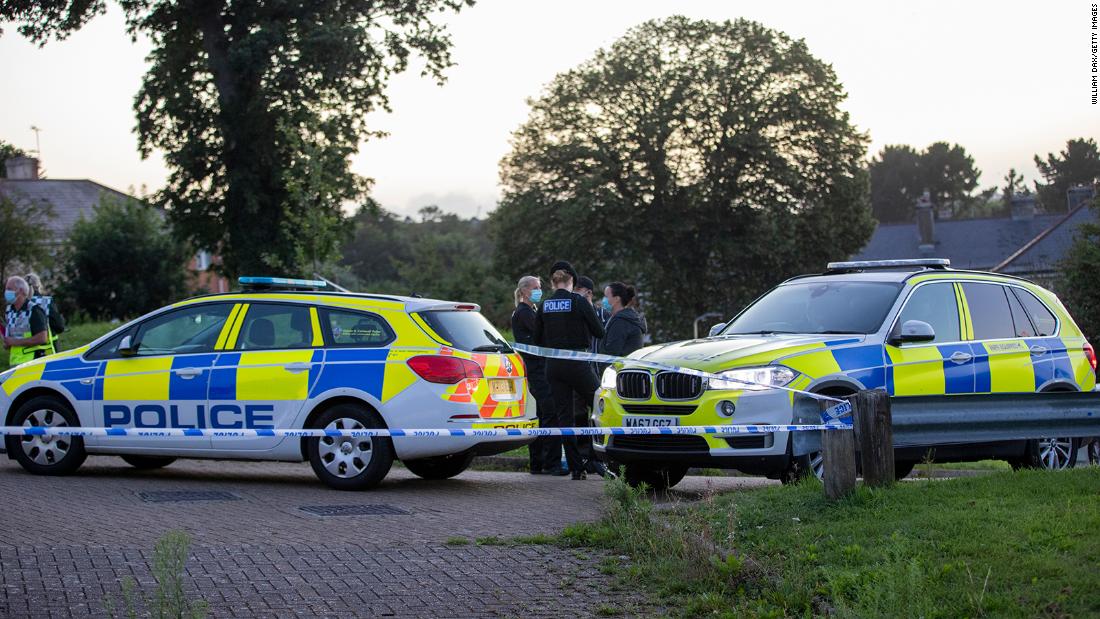 At least five people have been killed and a suspect found dead after Britain’s worst mass shooting in over a decade took place in Plymouth, southwest England, police have said.