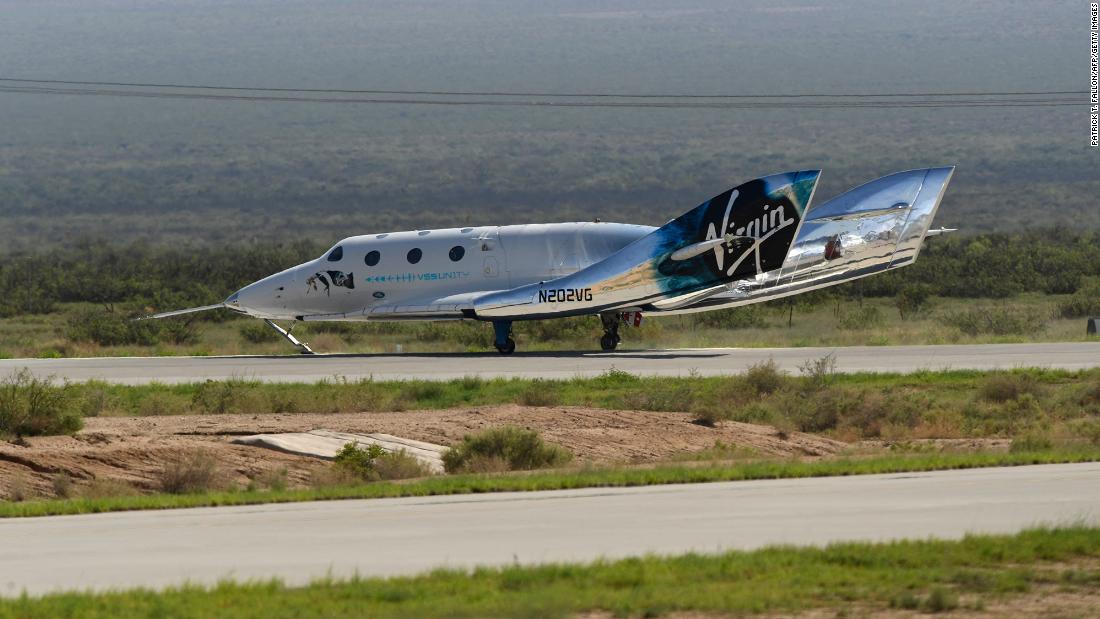 Virgin Galactic says it’s re-opening ticket sales for the first time in years, giving anyone who can afford it the chance to reserve a seat on the company’s rocket-powered suborbital space plane for $450,000, a significant markup over what tickets were previously sold for.