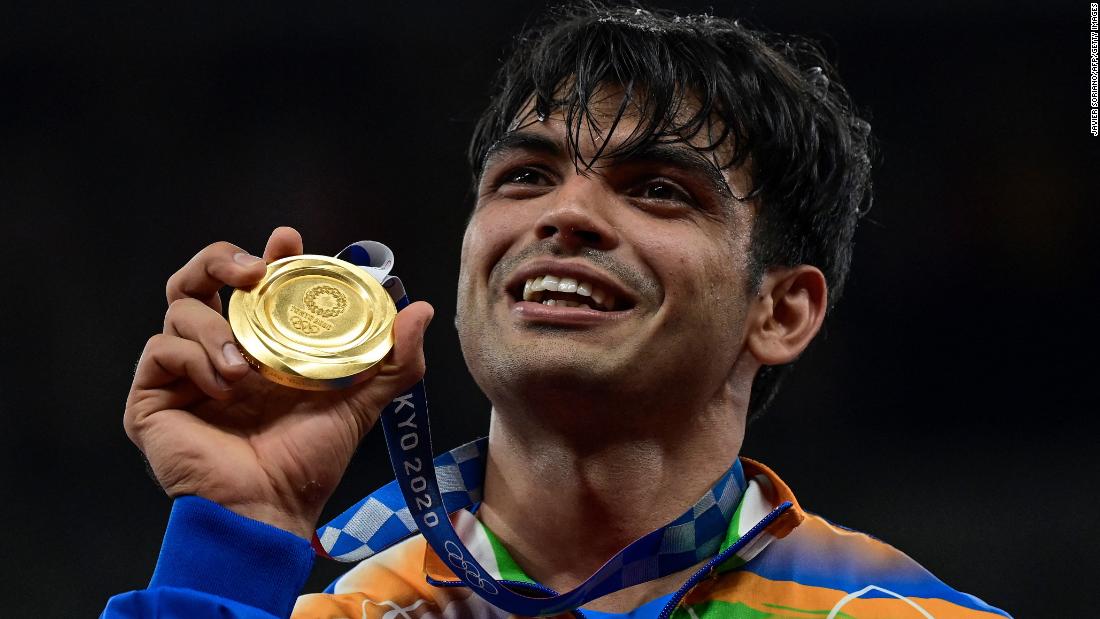 “Unbelievable,” was how Neeraj Chopra described his victory in the men’s javelin on Saturday as he became the first Indian athlete to win an Olympic gold medal in track and field.