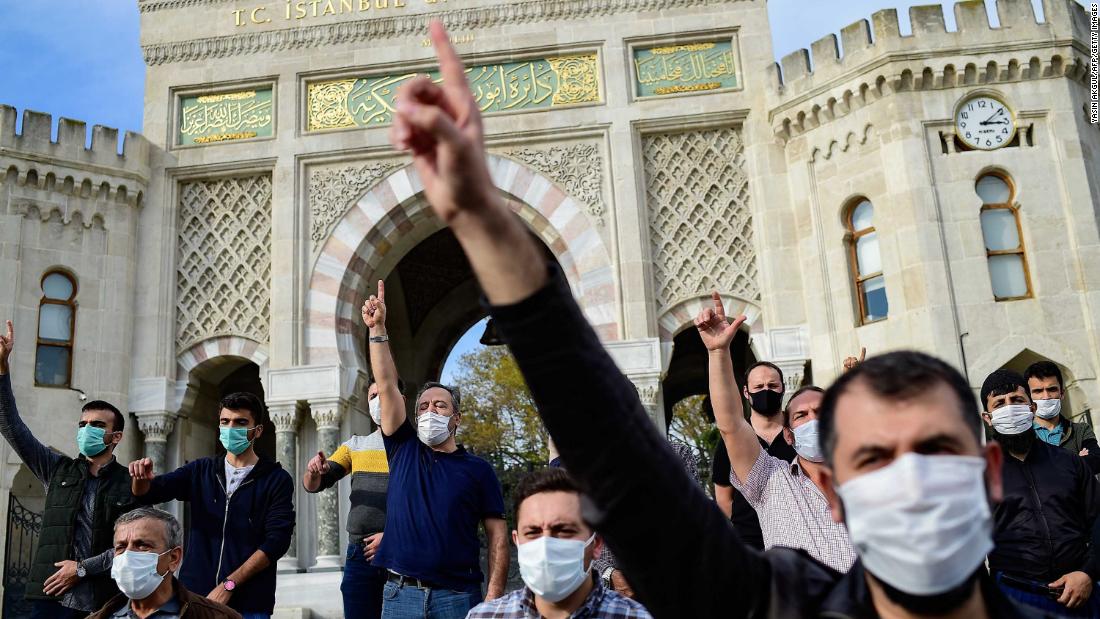 Calls are growing in parts of the Muslim world to boycott French goods in protest after President Emmanuel Macron publicly defended cartoons of the Prophet Mohammed, which are considered blasphemous in Islam.