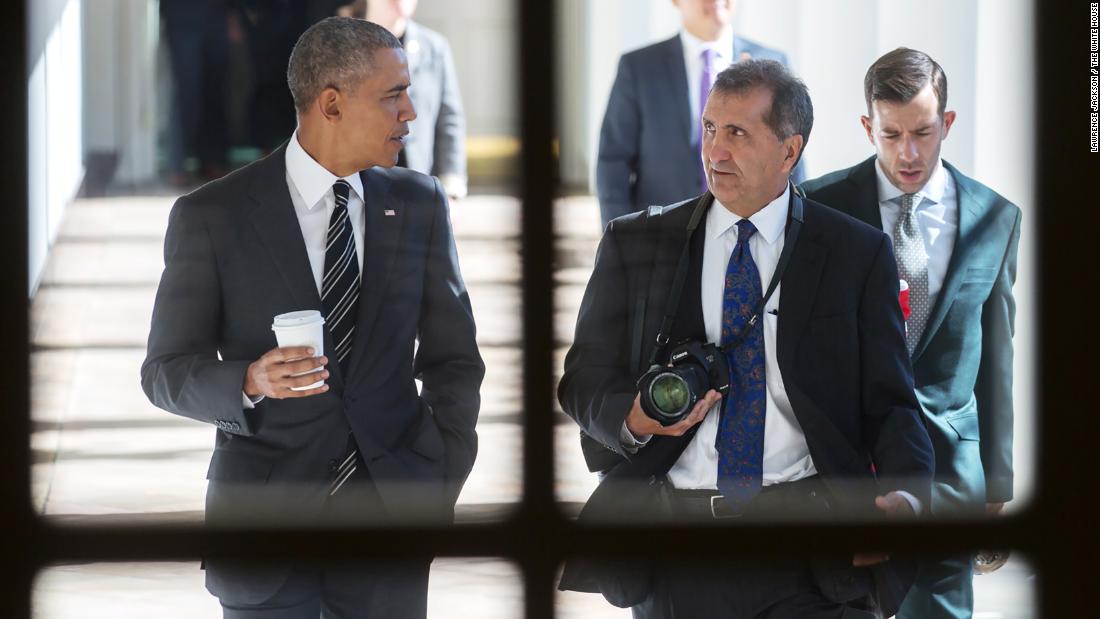 Pete Souza became an unlikely political figure, stepping out from his behind-the-scenes role as official White House photographer and into the spotlight with Instagram posts jabbing President Trump, which became the book “Shade: A Tale of Two Presidents.” That provides the foundation for a documentary, “The Way I See It,” which offers an insider’s view of Barack Obama presidency through Souza’s unerring lens.