Kushner on Middle East peace deals: ‘The people in the region are tired of war’ 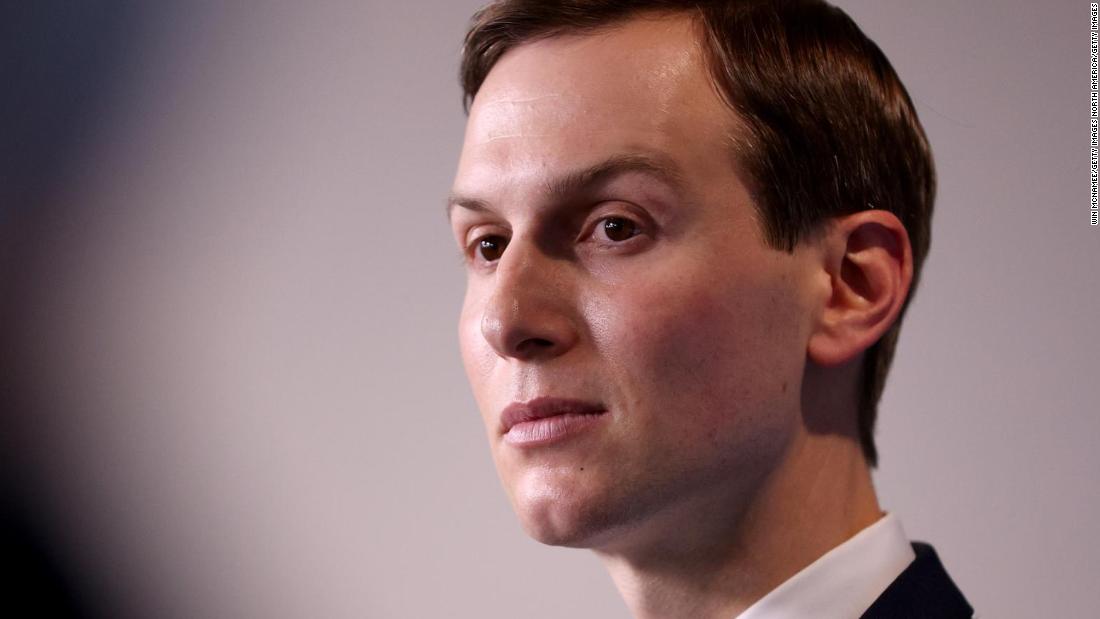 President Donald Trump’s senior adviser and son-in-law, Jared Kushner, hailed the US brokered peace treaties between Israel and the United Arab Emirates and Bahrain on Tuesday as the beginning of “a new Middle East” and signaled that the Trump administration is making progress in getting more countries in the region, including Saudi Arabia, to recognize Israel.