Barbados will drop Queen Elizabeth II as its head of state next year, government announces 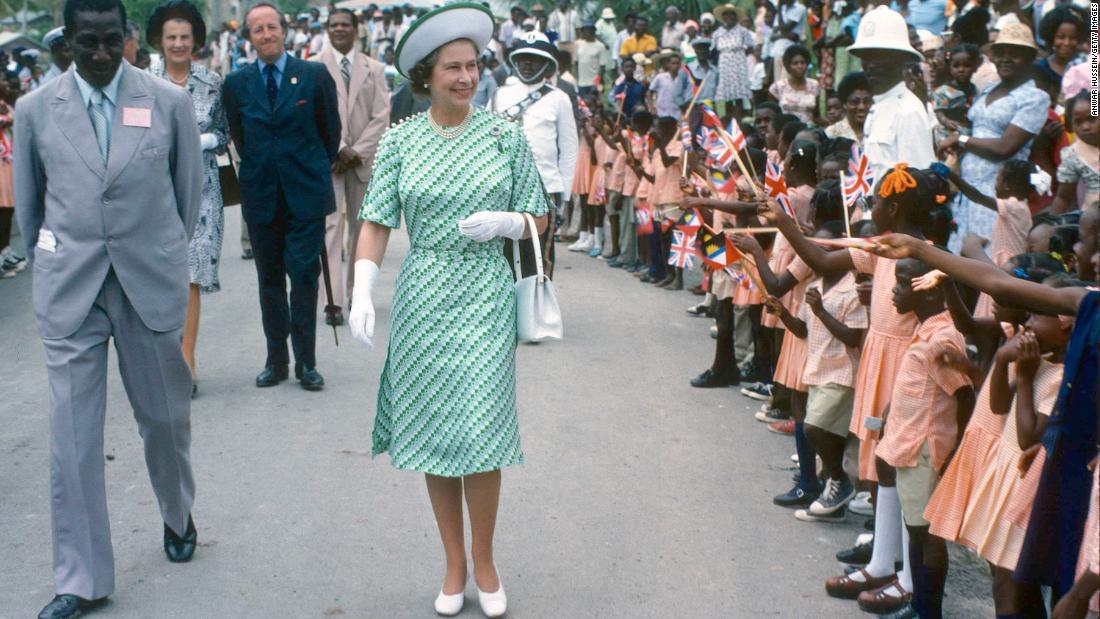 Barbados will remove Queen Elizabeth II as its head of state and become a republic by next year, its government has announced, making it the first country to drop the monarch in nearly three decades.