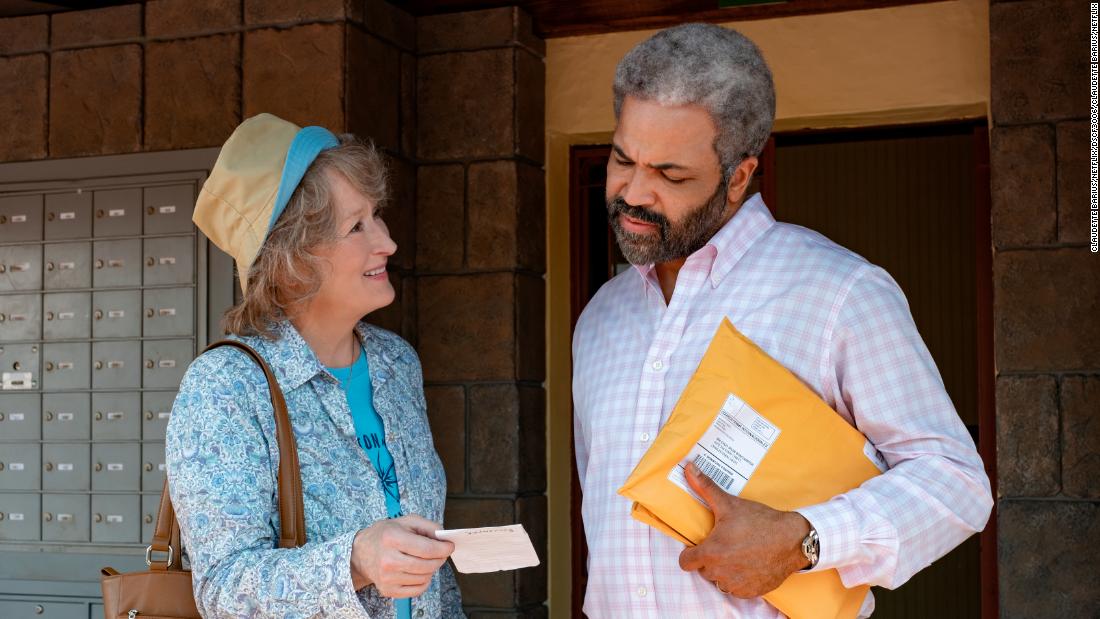 “The Laundromat” makes a pointed political statement, while spinning out a garbled mess of a movie. In the process, director Steven Soderbergh mostly squanders a cast toplined by Meryl Streep, in a Netflix film that plays like a darkly satiric connection of vignettes that lost something — mostly, a coherent narrative — in the rinse cycle.